Confronting My Own White Privilege 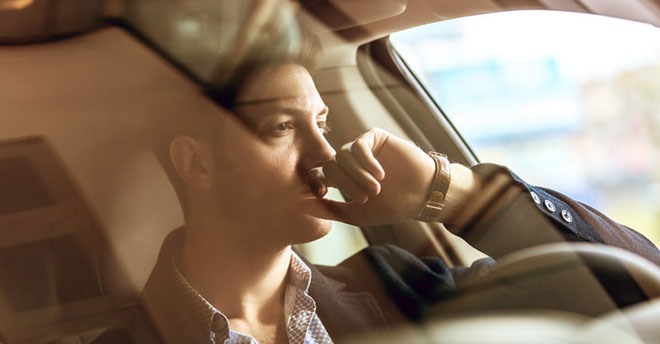 As an out gay man, I’ve been shot at with a BB gun by frat boys in college and had a carload of guys call me “fag” as I minded my own business walking down the street in Portland. Being on the receiving end of hate, it’s not always easy to feel “privileged.” But I’m a white gay man, and events of the past year have taught me that I can’t afford to pass the buck and say white privilege is someone else’s problem. I don’t get a free pass just because I’m also part of a minority that has experienced oppression.

That’s the hard part: being able to look past the times I’ve been harassed to understand my own complicity in oppressing others, even if it is done unknowingly. That double-edged sword became clear to me when I thought back to my own high school days of being bullied for being gay. It was rough, but I didn’t have it nearly as bad as Randall (not his real name), a gentle, effeminate African-American boy who was relentlessly teased.