Racism is a sickness: St. Louis and America must overcome a form of madness to heal and be whole

The White Nonsense Roundup is a group of White people taking on the responsibility to educate other White people about racism and social justice. 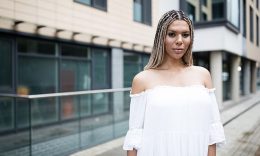 An argument for the importance of White people actively countering racism.

An article about how White people learn that all racism is overt, masking their own biases.

An appeal to White people to take personal responsibility for racism in our society and to consider how they can be good allies in the fight for social justice.

When Heritage Equals Hate: The Truth About the Confederacy in the United States 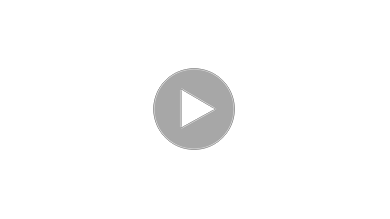 In this video, Jeffery Robinson, the ACLU’s lead expert on racial justice breaks down the history of white supremacy and ties that to the construction and significance of Confederate monuments.

White People, It Is On Us To End Racism

A thoughful appeal to White people to take more responsibility for confronting racism.

How to Unlearn Racism and White Supremacy as a White American 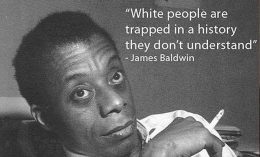 Suggestions for White people about how to better understand racism and counter it’s impact.

An educator takes on the challenge to counter racism in her classrooms.

The Charlottesville Protests Are White Fragility In Action

An article about how White fear of cultural change triggers racist action.

The Myth of Reverse Racism 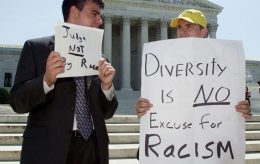 A very informative article breaking down the problems with the concept of reverse racism. 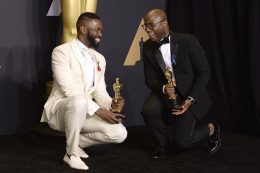 Hard statistics about how Hollywood has failed to become more representative in the past decade.