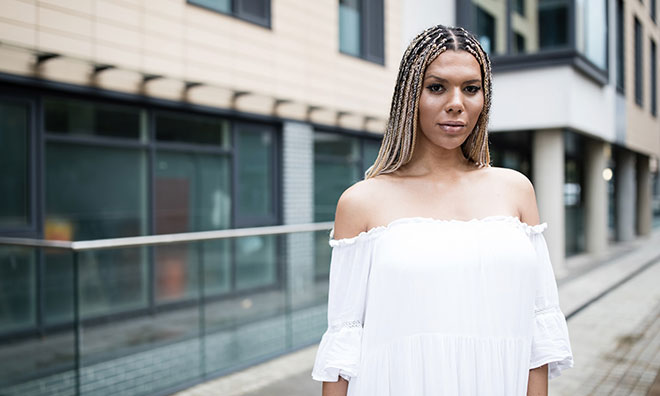 Last week, model Munroe Bergdorf hit headlines when a statement she’d posted on social media following the protests in Charlottesville allegedly calling all white people racist was leaked to the Daily Mail. Since then, Bergdorf has received rape threats and death threats, been accused of “playing the victim”, and been sacked from a L’Oréal campaign that, ironically, celebrates diversity.

For the record, I’m white. I don’t hate other white people. Lots of my friends are white. Yet the statement “all white people are racist” doesn’t make me angry. It makes me sad, because I believe it’s probably true.

Just to be clear: I unequivocally oppose all forms of racism. As a human rights lawyer, I’ve brought cases against individuals, companies and governments for racial discrimination. I’ve attended protests opposing racist policies. I’ve boycotted companies that made racist statements or behaved in a discriminatory fashion. I’ve laid wreaths in the slave dungeons of west Africa and gas chambers of eastern Europe, and I have called out racist language, including when it meant placing myself at risk. I have supported community groups and organisations championing rights for people of colour, and have tried hard to serve them with humility. And, yes, I have lots of black friends. But that doesn’t mean my thoughts or actions have never been tarnished by a subconscious, racially prejudicial thought.

Too often, we seem to think that racism means actively doing or saying something racist. Not so.