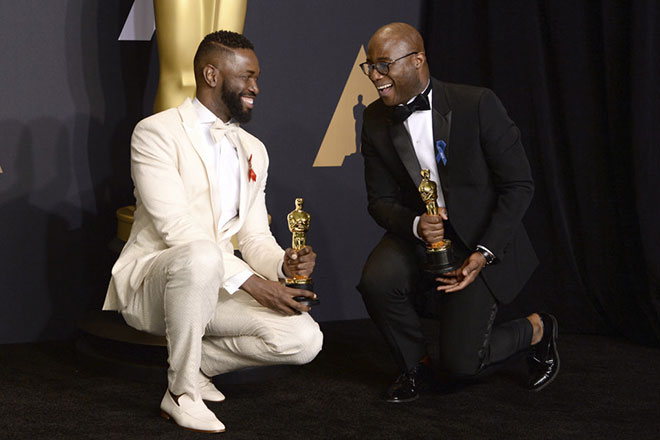 With this year’s Oscars featuring a record number of black actors and major companies like HBO focusing on developing shows by people of color, you might think the entertainment industry is making some real progress on cultivating diversity, but a new study from USC suggests that for now, building inclusion is still more Hollywood fantasy than reality.

Researchers at USC’s Annenberg School for Communication and Journalism analyzed the 900 top fictional films from 2007-2016, making it the largest and most comprehensive intersectional analysis of representation in movies to date, and the results suggest little to no progress for women, people of color, people with disabilities, and LGBT people during this period, on screen or behind the scenes.

In other words, despite Hollywood’s efforts, according to the study’s authors, “activism and awareness have generated little real or lasting change” in who gets to be in the movies.