Profs use video games to teach about ‘white privilege’ 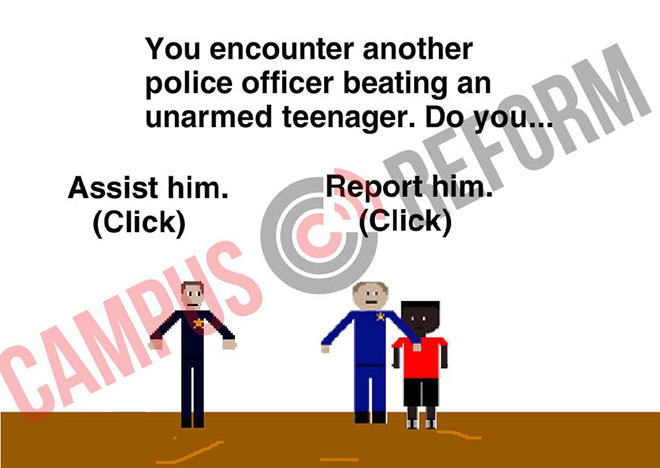 “The Street Arcade”—a collaboration between Steven Ciampaglia, a professor at Northern Illinois University, and Kerry Richardson, who teaches at the School of the Art Institute of Chicago—is designed to help teens create “social issue video games as a platform for community dialogue.”

The program began in the summer of 2015, when the professors worked with 13 teenagers from Chicago’s South Side to create a series of art video games on contemporary social issues, which include “white privilege, racial profiling, peer pressure, and others,” according to their website.