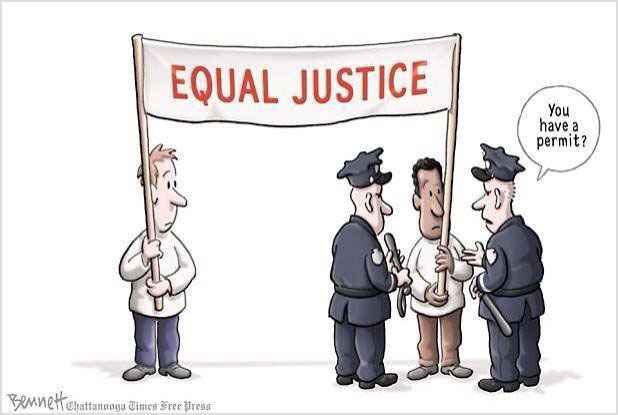 President Donald Trump’s support remains greatest among white people who claim they don’t get any societal advantages over black people, according to a new survey that examines the link between white privilege and the Republican base.

No less important, the survey showed that 74 percent of white people who voted for Trump say they don’t benefit at all from extra advantages over African Americans. Only 6 percent of Trump voters admitted they benefit “a great deal” from white skin privilege.

The survey mostly focused on the vast difference among races about whether whites benefit from their skin color. Forty-six percent of whites admit they get an advantage, while 92 percent of black Americans say white benefit and 65 percent of Hispanics also said white people get that advantage.