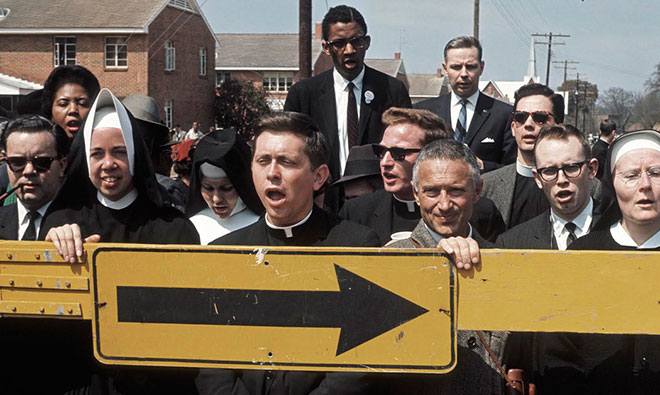 THE terrorist attack in Charleston, S.C., an atrocity like so many other shameful episodes in American history, has overshadowed the drama of Rachel A. Dolezal’s yearslong passing for black. And for good reason: Hateful mass murder is, of course, more consequential than one woman’s fiction. But the two are connected in a way that is relevant to many Americans.

An essential problem here is the inadequacy of white identity. Everyone loves to talk about blackness, a fascinating thing. But bring up whiteness and fewer people want to talk about it. Whiteness is on a toggle switch between “bland nothingness” and “racist hatred.”

On one side is Dylann Storm Roof, the 21-year-old charged with murdering nine people at the Emanuel African Methodist Episcopal Church in Charleston on Wednesday. He’s part of a very old racist tradition, stretching from the anti-black violence following the Civil War, through the 1915 movie “The Birth of a Nation,” to today’s white nationalists, neo-Nazis, and gun-toting, apocalyptically minded Obama-haters. And now a mass murderer in a church.

On the other side is Ms. Dolezal, the former leader of the Spokane, Wash., chapter of the N.A.A.C.P., who, it seems, mistakenly believed that she could not be both anti-racist and white. Faced with her assumed choice between a blank identity or a malevolent one, she opted out of whiteness altogether. Notwithstanding the confusion and anger she has stirred, she continues to say that she identifies as black. Fine. But why, we wonder, did she pretend to be black?

Our search for understanding in matters of race automatically inclines us toward blackness, although that is not where these answers lie. It has become a common observation that blackness, and race more generally, is a social construct. But examining whiteness as a social construct offers more answers. The essential problem is the inadequacy of white identity.