When a police shooting victim is a white woman 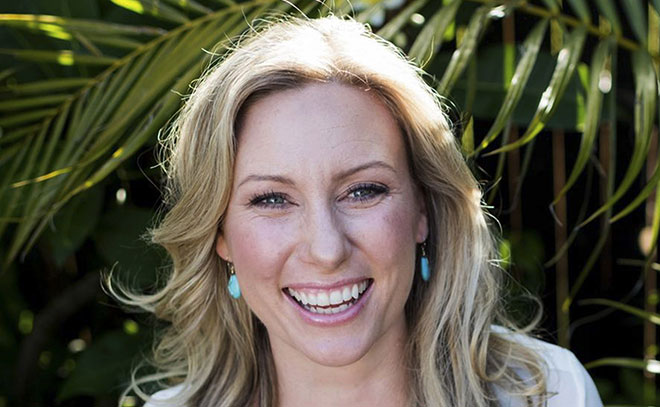 The reaction to a police shooting sure looks different when the victim is a white woman.

There’s a typical story that plays out in the aftermath of police shootings. One side, critical of police, comes out pointing to the excesses of police brutality, particularly in cases in which officers killed black men and boys. The other side, supportive of police, comes out pointing to the nuances of the cases and perhaps the ways that the victims are to blame for their deaths — he had a criminal record, he didn’t listen to the police, and so on.

This didn’t really happen after Justine Damond, a white woman, was shot and killed by a black police officer, Mohamed Noor. While many people — including some Black Lives Matter activists — criticized the shooting, very few defended Noor in the same way they have stood up for police officers in previous incidents. Not many articles focused on nitpicking the lack of information we have to try to weaken the case against the police. There’s been little to no victim blaming.

Consider the ultra-conservative news outlet Breitbart. The outlet has been unusually muted about this particular police shooting, running few original articles on Damond. One of the articles it has run, however, paint her as a victim who was just trying to get help: “Woman Calls 911, Shot Dead by Minneapolis Officer.”

In contrast, Breitbart ran many original stories about the police shooting of Michael Brown in Ferguson, Missouri, in which it painted Brown, his family, and even his supporters as criminals. After reports said prosecutors would drop charges against the officers allegedly involved in Freddie Gray’s death in police custody in Baltimore, Breitbart ran the headline, “Report: Prosecutors Drop All Charges in Heroin Trafficker Freddie Gray Case” — again, describing the victim as a criminal. After Cleveland officers shot and killed 12-year-old Tamir Rice, Breitbart ran headlines suggesting that Rice was large and dangerous: “The Latest: 12-year-old Tamir Rice was 5’7″, weighed 175 lbs” and “Cleveland Officers Claim Tamir Rice Lifted Shirt, Reached into Waistband.”

The difference in reaction is alarming. But it’s not unexpected. The research suggests much of America really does react differently to tragedies involving white victims than black ones. We are seeing that play out in real time in the response to Damond’s death.