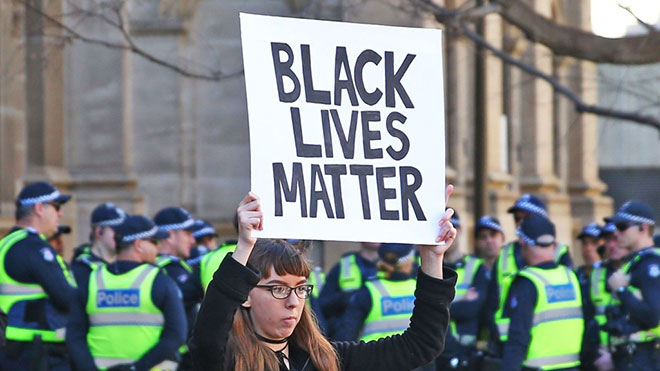 Unfortunate? Unfortunate. But where is the misfortune? Mine? Am I, in my blackness, the sole sufferer? I suffer. And yet, somehow, above the suffering, above the shackled anger that beats the bars, above the hurt that crazes there surges in me a vast pity—pity for a people imprisoned and enthralled, hampered and made miserable for such a cause, for such a phantasy!

Recent events in Charlottesville, Boston, Gainesville, and elsewhere serve as stark reminders that people of color alone cannot continue to bear the primary burden of anti-racism work. White action matters and always has.

While it is profoundly heartening to see thousands of white people marching with people of color, protesting and counter protesting against racism, far more engagement is needed by whites on the personal and collective levels. To be sure, engagement in the work of anti-racism is necessary by people of all races and backgrounds, but white community members can and should play a particular role in the struggle against racism.

Instead of interrogating the lack of personal investment on issues that plague our community, many individuals in higher education and elsewhere, including self-proclaimed liberals, have blamed the liberal pedagogy of the academy as the culprit for our lack of progress on social issues. For example, Lilla argues that our current liberal pedagogy is a depoliticizing force. I agree to the extent that a new paradigm for multiculturalism is required, but I disagree that identity politics necessarily leads to “less reasoned political debate” and a less engaged citizenry. In addition to paradigm shifts and pedagogical changes, we need to look more closely at ourselves as the impetus for change.