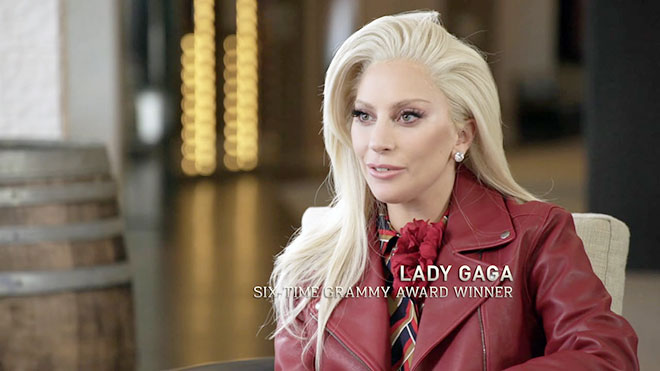 This weekend, my Twitter timeline was packed with anger, dismay and despair over the events in Charlottesville. Millions of Americans may be shocked, but many of us aren’t surprised by the magnitude of racism and anti-semitism displayed by these events. We’ve been warning white people about the depravity and violence of white rage, which often goes unchecked and unsanctioned, for decades.

There is nothing more American than unfiltered white rage and white supremacy. What occurred in Charlottesville this weekend wasn’t an anomaly. What occurred on November 8, 2016, was as American as apple pie and what happened this past weekend was, too. This country is built upon the ideologies of white supremacy and we are still grappling with that legacy, as evidenced by tweets Lady Gaga sent on Saturday.

Lady Gaga’s message is most likely well-intentioned, but I wish she understood the ignorance of her tweets. The same goes for the likes of Ellen DeGeneres, Camila Cabello and Norman Lear, all of whom seem to have forgotten what the origins and history of the U.S. look like.