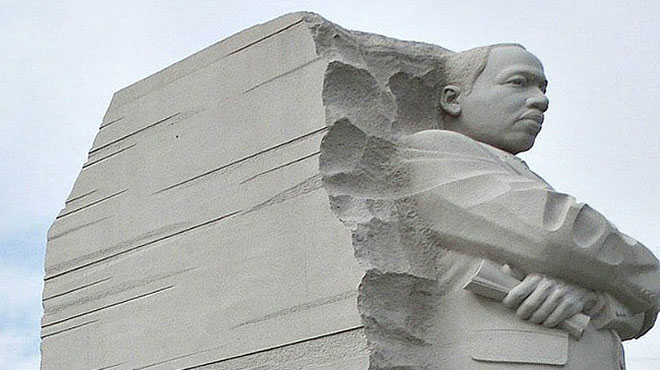 After every blow to justice that happens in this country — Charlottesville being the latest — I join millions on social media to voice my concerns. But unlike far too many of my white friends, who often start their statements with “I can’t believe this happened” or “this is so upsetting,” my messages have to keep serving as a reminder that tyranny and oppression are nothing new.

When white supremacists marched in Charlottesville, I tried to stay silent on social media for as long as I could, curious to see how my white friends would respond. While I did see white friends posting their frustrations about Trump and his “both sides” argument, I was waiting for them to, specifically, get angry at their fellow white people––to sound a collective call for justice.

Some did, but nearly not enough.

So You Want To Fight White Supremacy

There is no excuse and no negotiation to be had: We all must battle this violent, deadly system.

When I finally couldn’t stay silent any longer after Charlottesville, I simply posted: “White folks, this is your mess to clean up. Y’all created it. Y’all need to fix it.” Within minutes, I had a white acquaintance — whom I haven’t spoken to in years — respond with, “Don’t lump me in with those people.” When confronted with her privilege to be able to distance herself from white supremacists, she doubled down on her comments with “love not hate” rhetoric — seemingly unaware of how such language is both ignorant and harmful.

White people, know this: It is easy to “choose love” when your way of life isn’t being threatened. And when you retreat to this simplistic reasoning, you place the blame on people of color for trying to dismantle a system that hates us. White women can love everyone because “everyone” theoretically loves them back; this is not true for people of color (POC). And if a POC says they don’t love white people? They could lose their lives. There is a difference between empathy for others and using “love” as a way to shirk your responsibility to say something when faced with the opportunity to stand up for what you allegedly believe in.