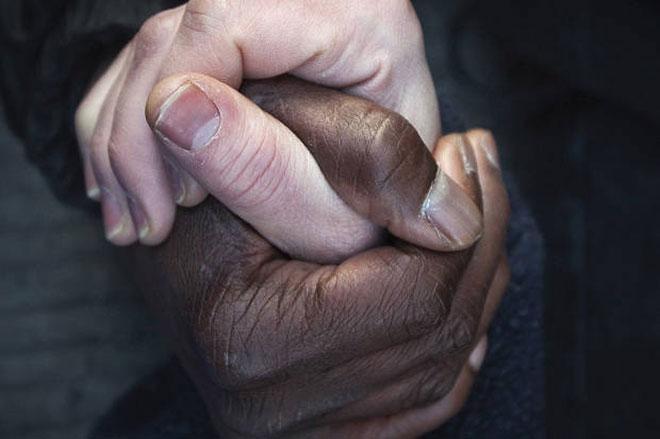 On average, whites are far better off than blacks. But the problem with averages is that they often conceal radically uneven distribution of the phenomena in question. This is certainly true of wealth among white Americans.

It is well-established that white people are overrepresented in the upper classes. And even within the middle class, whites are far more likely to own their own home, to own their own business, to send their kids to better primary schools and have them go on to college. By contrast, the children of most black middle-class families earn less than their parents when they reach adulthood, often sliding into poverty—and for blacks, college does little to ameliorate this trend. Among the lower classes, blacks are far more likely than whites to live in areas of “concentrated poverty,” which has a severe debilitating effect on social mobility.

However, the fact that blacks are so much worse off relatively speaking does not entail that white people are generally enjoying prosperity. Overall, 15% of Americans live in poverty—40% of these in “deep poverty.” An additional 30% of the total population lives just at the cusp of poverty. In fact, the overwhelming majority of Americans struggle with economic insecurity, and most will sink below the poverty line for some period of their lives. And these dynamics persist across generations, regardless for instance, of how hard people work: the rich stay rich, the poor stay poor.