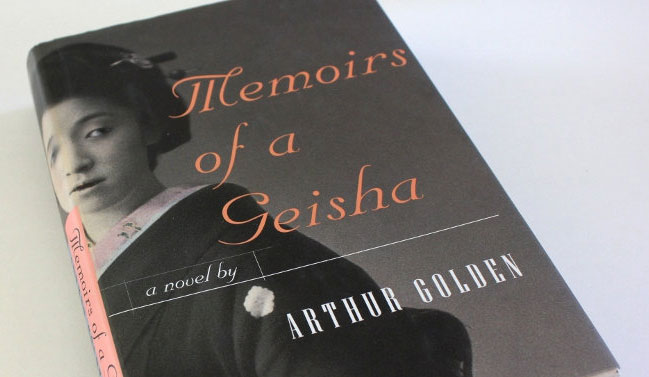 However, many people seem to have a harder time drawing the line when it comes to a less tangible form of cultural production: fiction writing. Recently the Guardian ran an article called “Whose Life is it Anyway,” which featured a variety of perspectives from creative writers on the topic of cultural appropriation in the realm of fiction.

The overwhelming consensus in this article is that there should be no limitations on the imagination when it comes to writing fiction. Fiction writers, the article argues, should be able to write novels and stories from anyone’s perspective, regardless of whether the identity of the character whose perspective they are writing from matches their own racial or gender identity, let alone class or ability.

This is because, according to the article, one of the main purposes of fiction is to cultivate a sense of empathy for others by imaginatively inhabiting their perspectives–especially those of others whose experiences and identities differ from our own. To insist that we only write fiction from our own perspectives would be to hinder the freedom of expression.

And yet, just as in life, not all voices and perspectives are interchangeable, even in the “imaginary” realm of fiction. The imagination is not a disembodied entity separate from the realm of experience–it is continuous with and grows out of it. That is, our imaginations are always conditioned by the kinds of identities and experiences we ourselves have lived.