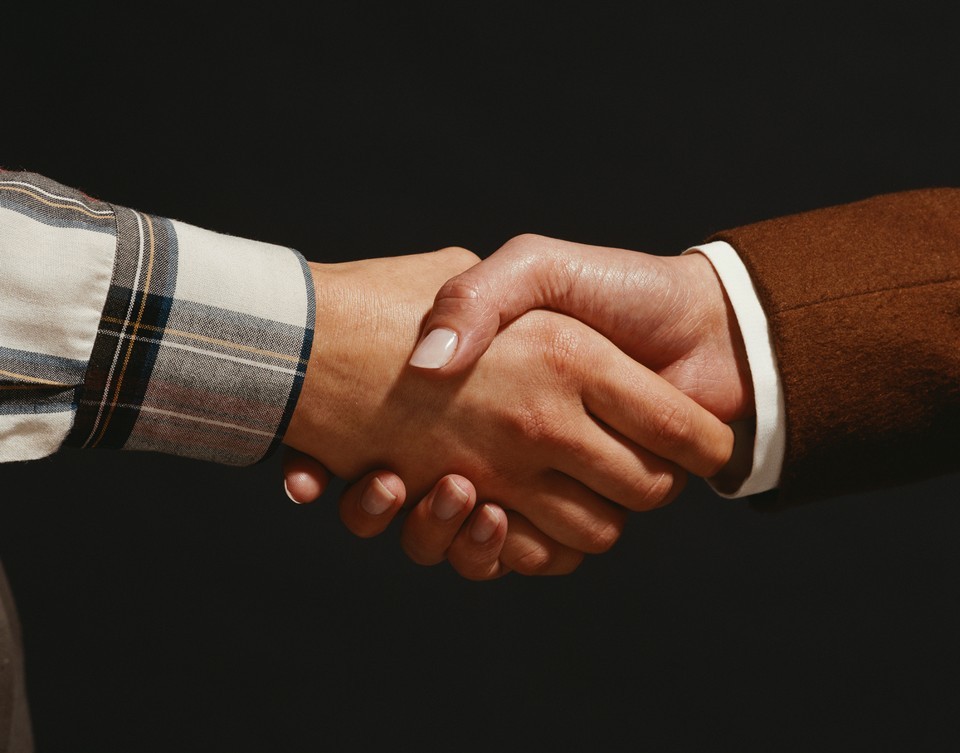 On Tuesday, a judge in Pennsylvania ordered Bill Cosby to proceed to criminal trial on three counts of felony indecent assault. Cosby’s fall from grace has been precipitous, but the charges against him have been rumored for decades. The person most widely credited for the starting this latest—and most damning—round of speculation is the comedian Hannibal Burress, who is black. As part of a standup routine in 2014, Burress called Cosby a rapist, and set into motion a maelstrom that ultimately resulted in 58 women coming forward to claim they were raped, drugged, or sexually harassed by Cosby. (Cosby has denied the charges.)

There were many notable aspects of the ensuing drama, but one in particular was the way in which the Cosby drama initially cleaved the black entertainment world. Several prominent African Americans—including Whoopi Goldberg, Jill Scott, Faizon Love, and Phylicia Rashad—made a point of publicly supporting Cosby, but many more did not. Cosby was a touchstone for the debate in the black community over respectability politics, made most famous in his 2004 “Poundcake” speech, and the allegations of sexual assault further complicated an already pitched debate. And then there was the fact that the person who’d put this all in motion was a black man himself.

“Cosby was a black person’s problem,” the comedian W. Kamau Bell said. “We all had to answer that question: What do we do with his legacy? We haven’t all agreed on that, but you don’t see Bill Cosby anymore, just like you don’t see Ben Carson anymore. Where is he? He’s at home. If black people had rallied around Cosby and Carson, they wouldn’t have gone home.”

I suggested to Bell that the dismissal of both men from public life was something that was broadly determined by people of all races.

He countered: “Plenty of white people may have thought, That’s enough of [Cosby], but if black people had gone, ‘Oh, no, no, no. You may not accept one of our people, but we do not accept you telling our people to go home,’” the outcome would have been different.