Why Hollywood’s White Savior Obsession Is an Extension of Colonialism 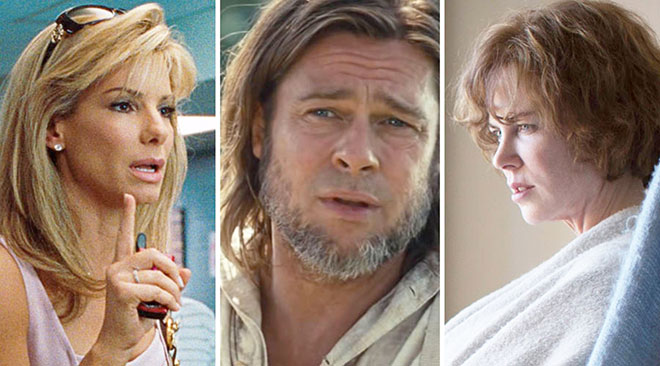 Within the first few minutes of this year’s Oscar-nominated Lion, (starring Dev Patel and based on the book written by Saroo Brierley), the audience was completely enraptured. The story centers on Saroo, a young Indian boy who loses his family. After months of loneliness, he is adopted by Australian parents — and then later finds his biological family through Google Maps.

It’s a profound story. But knowing that it was true, I couldn’t help but wonder whether the film would be eclipsed by Nicole Kidman, who plays Saroo’s adoptive, white Australian mother. And though it wasn’t so obvious, her presence within the narrative was felt throughout the movie: She was ever-present, her whiteness all-seeing, all-knowing, omnipresent.

Hollywood has a trend when it comes to these films in general. It’s most commonly seen in Oscar-bait movies; the white savior complex is a constant leitmotif. Hollywood supposedly inserts these roles for complexity, for drama. But what ends up happening is that they perpetuate an idea that is essentially a historical banner of colonialism: People of color need white people to save them. To this day, some people still latently believe what imperialists such as Rudyard Kipling said, that colonialism was important for everyone: the conqueror and, most importantly, the conquered. That without the colonizers, the colonized had no hope of survival. And by constantly churning out movies with plots in which white people “save” people of color, Hollywood reinforces colonialist dictum.